Enter your City name or Pincode

Phagwara is one of the major cities and commercial hubs in Kapurthala District of Punjab. Being an emerging commercial hub, Phagwara city boosts a very sound infrastructure across all the important services. The city was in fact very recently accorded status of Municipal Corporation. Owing to its huge concentration of NRI population, Phagwara city is also popularly known as NRI city across Punjab state. The city resides on Delhi–Amritsar national highway No.01, and is located between two big cities of Ludhiana and Jalandhar. 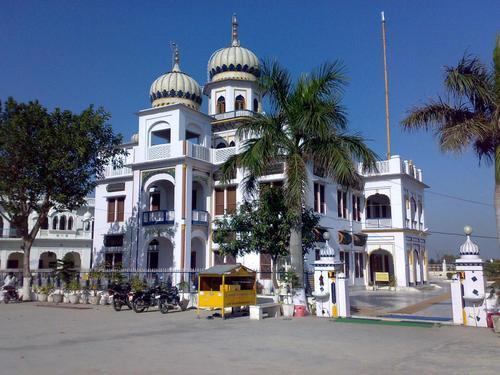 Although there is no comprehensive information available about history of Phagwara city, but few details of random historical events do exists. According to one such information, Phagwara city was founded by Mughal emperor Shah Jahan as a small market town. The city was then believed to be have been part of Ahluwalia Sikh Dynasty of Kapurthala, which was one of the indigenous Sikh kingdoms of Punjab region. Some history books also suggest that Sixth Sikh Guru Shri Guru Hargobind Sahib Ji visited Phagwara region in year 1635, after he had triumphed in battle of Kartarpur and Palahi. Over all Phagwara city may not be rich historical city per say, but it certainly has quite a few engrossing historical anecdotes to offer.

Today Phagwara is one of the fast developing cities of Punjab . It boosts of all the credentials that fully warrants its inclusion in coveted category of ‘emerging cities’. It has one of the most competent and resilient Service sector in Punjab’s economy, and also has very robust Industrial sector at its helm. In past few decades banking, healthcare, hospitality and retail industries have continuously grown at very steady growth rate. Resulting in higher revenue and employment generation for the city. In fact today Phagwara’s Service sector is easily comparable to Service sector of any other prominent city of Punjab state. Coming to Industrial sector, then Phagwara city is one of the industrial hubs of Kapurthala District. It has a full fledged industrial area that is spread across nearly 34 acres of land. The industrial area is located in outskirts of the city and is home to hordes of industrial plants – including large scale industrial plants. The presence of especially huge textile mills in the Industrial area has helped this city to emerge as a major player in the textile industry.

Today patients of Phagwara do not even have to look to or depend on any other city for their healthcare needs. This is apparently because the city is completely self reliant on almost every aspect of healthcare services. Be it on front of hospitals where sufficient numbers of Multi specialty hospitals are operating and have become major boon for local patients. Or be it other important facilities like Computerized Diagnostic centers and Pathological labs, whose presence has further raised the bar of local healthcare services. Furthermore, Phagwara does not have shortage of Specialist doctors as well. Coming to basic healthcare services like chemist shops etc, then here scenario is obviously even better. The city is literally filled with hordes of Chemist shops and General Doctors. Hence for local people here getting life saving drugs and finding doctor is never a problem. 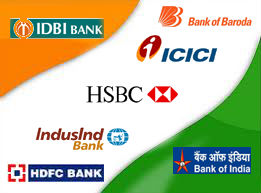 Economic success of Phagwara is clearly visible through overwhelming presence of reputed banks in the city. Almost all reputed Nationalized banks and Private banks are today serving their branches in Phagwara city. Putting in numbers, then nearly 17 different reputed banks are operating their branches here, which is pretty flattering for emerging city like Phagwara. This invariably also means that Phagwara’s local people are enjoying privilege of all the modern banking facilities. Consequently giving them avenue to financially empower themselves and prosper in every aspect of life.


Safety and Security in Phagwara

Phagwara city is always in peace with itself. The reason being is its incredibly low crime rate, which clearly indicates that hardcore criminals and criminal syndicates wield no influence over this city. This has been largely thanks to continuous vigilance of Phagwara Police station. This centrally located police station is unarguably the main force behind this city’s stable law and order. It not only boosts unscratched record in taking best preventive measures, but also in successfully addressing major complains of local people.

Phagwara town’s thoroughly efficient public transportation system is another feather in its cap. Starting with local transportation services, then today this city is overwhelmed with hordes of auto rickshaws. Thanks to their overwhelming presence local commuters here live a very hassle free life. They can easily and literally travel to any part of the city – as and when they wish to. 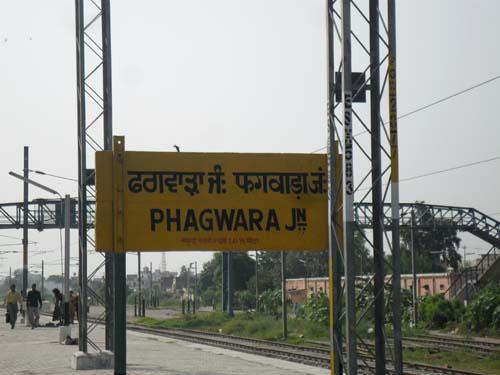 Phagwara Railway Station
And it is just as easy for Phagwara’s people to travel to other parts of Punjab and India as well. This is obviously because of amazing connectivity. At the heart of city’s efficient connectivity is Phagwara Railway Junction, which is one of the important junctions of Punjab state. Apart from being connected to all the important cities/towns of Punjab, it is also directly connected to far across cities like Mumbai, Delhi, Jammu, Kolkata, Bangalore, Hyderabad, Bhopal and many other important cities. Residents of the city also have option of availing state run buses for traveling to other parts of Punjab. as number of buses are available from Phagwara, thus further enhancing its connectivity.


Phagwara at a glance

Are you a Business Owner?

Add the products or services you offer